Committed to working in a sustainable and environmentally friendly way

We remove, reduce, and recycle wherever possible. Our philosophy stems from our approach that as farmers, we are custodians of the countryside. It is our responsibility to leave the countryside we farm in a condition fit for the future generations. 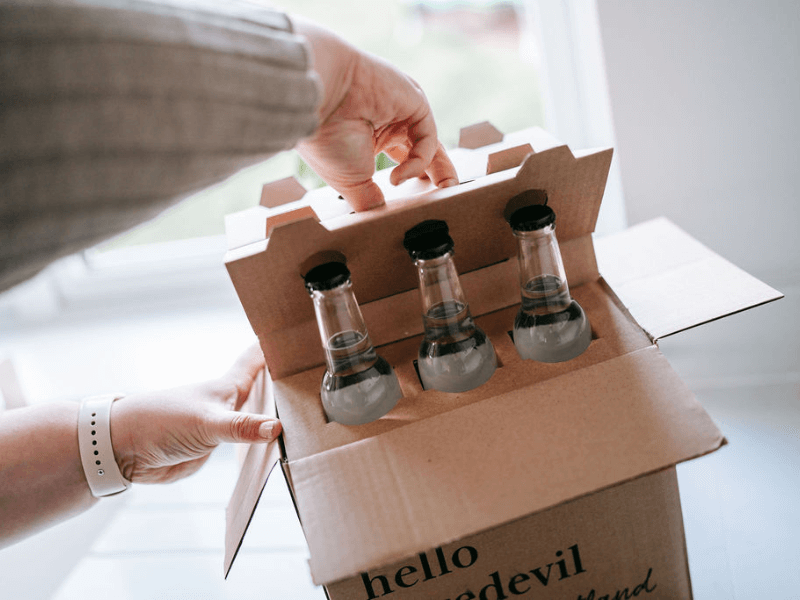 Our family farm where we live and work, is based near Rosehearty, a small harbour village on the Moray Firth, in Scotland. The Moray Firth is well known around the globe for its outstanding natural resources and world-famous coastline.

This area of North Sea coastline is home to a range of wildlife. Otters can be found throughout the area, bottle nose dolphins in the sea while the rare oyster plant adds a splash of colour to shingle beaches, and seabirds nest in large numbers where there are cliffs.

In our role as custodians of the countryside, we work closely with the RSPB to maintain and improve the habitat for our large population of Corn Buntings. This is a small, native bird which nests on the ground whose numbers across the UK have been under pressure for several years. Through maintaining traditional farming practices, we host one of the largest populations of Corn Buntings in the UK.

We are based in one of the most beautiful places in the world and we want to keep it that way so encourage everyone to do the same wherever you live. Please recycle. 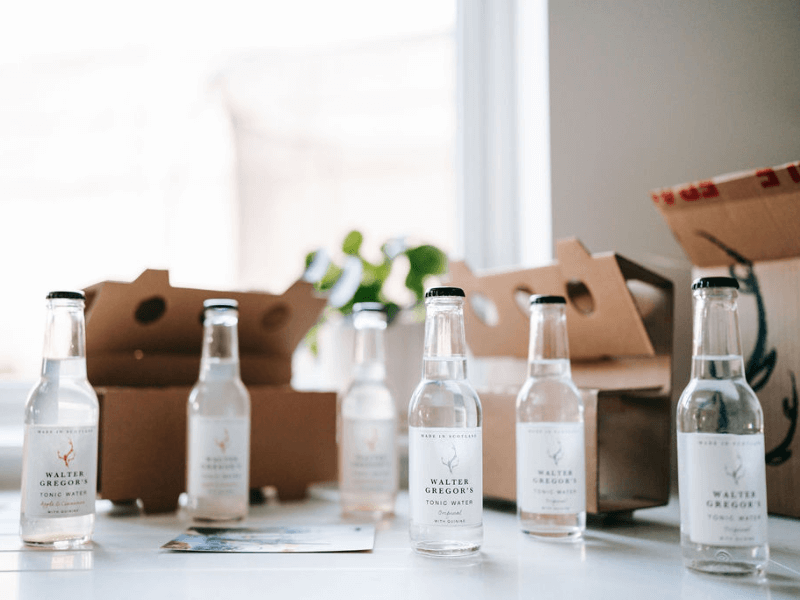 We take our responsibility to the environment seriously. The prospect off adding more bubble wrap to landfill is what initially discouraged us from venturing into online deliveries and so we had to think outside of the box, about the box.

Working closely with our cardboard packaging supplier, we developed our innovative delivery solution which holds our small glass bottles securely in place during transit. The bottles are held by a cardboard frame in suspension inside the box with extra protective edging.

Our tonic waters and mixers are supplied in fully recyclable glass bottles, which remains an environmentally friendly and sustainable option, with a widespread network of collection points and ease of recycling.